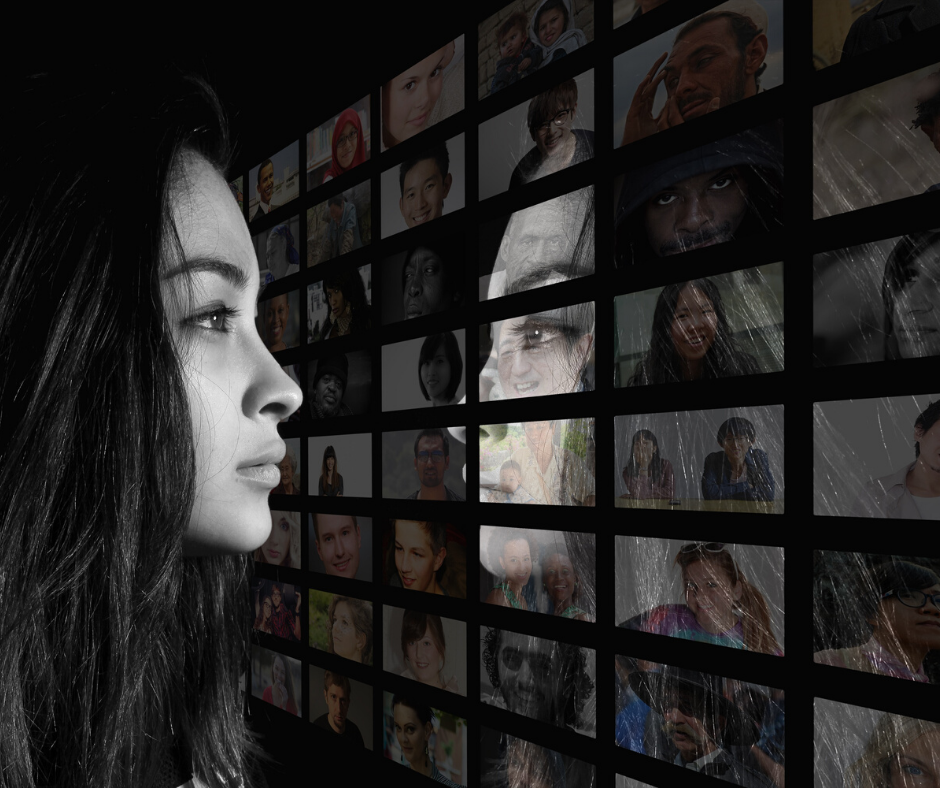 Nowadays, the teenagers growing up in the generation of smartphones and social media are coping with many more mental illnesses than the previous generations. The constant bombardment of information coming from all directions creates an atmosphere where Gen Z cannot go online or be a part of a social setting without being exposed to the sheer amount of horrors happening around the globe. You can’t turn on the television without being shown the terrors of school shootings, the sorrow in the faces of refugees as they flee their county’s with nowhere to go, and all of this happening while our political structure crumbles. Faced with all of this, and the perpetual obligation to post on social media showing off how happy and picturesque our lives are, is enough to add stress to anyones life.

So, we resort back to what every generation has fallen back on when in need; comedic relief. But not just any comedic relief. Memes. The term meme was first coined in the book ‘The Selfish Gene’ by Richard Dawkins. While the definition of the word now is not the exact same as the one Dawkins generated, it does get one part right; memes can become major parts of our generations culture in a simple matter of hours. This makes sense considering how todays teens are always on the go. If they’re living their lives fast, then they need to have their humor moving at the same pace. Generation Z’s version of a meme is an activity, concept, catchphrase, or piece of media that spreads, often as mimicry or for humorous purposes, from person to person via the Internet. Basically, it is something that an individual posts online that creates an online community of many people who all find humor, comfort, or the feeling of relating to someone or something within that meme.

There have been many popular memes throughout the last decade that have either helped shape or were shaped by the culture and world events happening during Gen Z’s lives. During the 2016 election, for example, many teens took to social media in order to use memes to portray their political standings due to the fact that the majority of Generation Z didn’t have a chance to vote in the future of their country. These teens had to sit and watch our country change and have no say in it, but they did have the option of creating a community of individuals through social media platforms to spread comedic relief. Another instance where teens used these memes as a coping mechanism for their emotions was after the shooting of a gorilla named Harambe at the Cincinnati Zoo because a three year old boy had climbed into the enclosure with the primate. Many teens thought that the shooting of the gorilla was unjustified, and their political memes about the unjust treatment of animals became their response to the belief that teens don’t have a voice when it comes to these events.

Now, not all of these memes necessarily have to be political. Many memes that are spread around have to do with relatable events that happen in the lives of most teens growing up in Generation Z, such as one’s about shared cultural influences, such as tv shows, social media content, sports teams, musicians, school, and many more. For example, after every AP Exam is administered in high schools across the country, the students who took the test immediately go online afterwards to create memes and post jokes about how difficult the test was as a way to handle the pressure of needing to have done good on it. If it’s possible to make a question on the test turn into a joke, then it makes individuals feel better if they get that question wrong. This can also help other individuals feel as if they aren’t alone in thinking certain parts of the test were difficult. In the end, memes help create a safe place to escape from the realities and stresses of the current world, and make it easier to find something to laugh about that day.

COVID-19: Hang On To Your Inner CalmMeditation: The Benefits of Communicating with Your Mind